Employee ownership is arguably the most unsung economic policy success story in America. Unlike many ambitious policy proposals, employee ownership is not theoretical—it boasts a proven track record at scale and enjoys a long history of bipartisan support.

Consider the following questions that are top of mind across the political spectrum:

Employee ownership offers answers to each of these essential public policy questions.

Ownership America is building a movement that recognizes the power of ownership and mobilizes citizens and policymakers across the country to turn Americans into owners.

Our bottom-up, state-based advocacy strategy is highly evidence-based. In 2015, a Forbes analysis examining the historical record of policy adoption in the United States concluded the following: “Social change in the U.S. appears to follow a pattern: A few pioneer states get out front before the others, and then a key event—often a court decision or a grassroots campaign reaching maturity—triggers a rush of state activity that ultimately leads to a change in federal law.” This pattern has held true for a number of key issues: same-sex marriage, women’s suffrage, prohibition, and recreational marijuana. 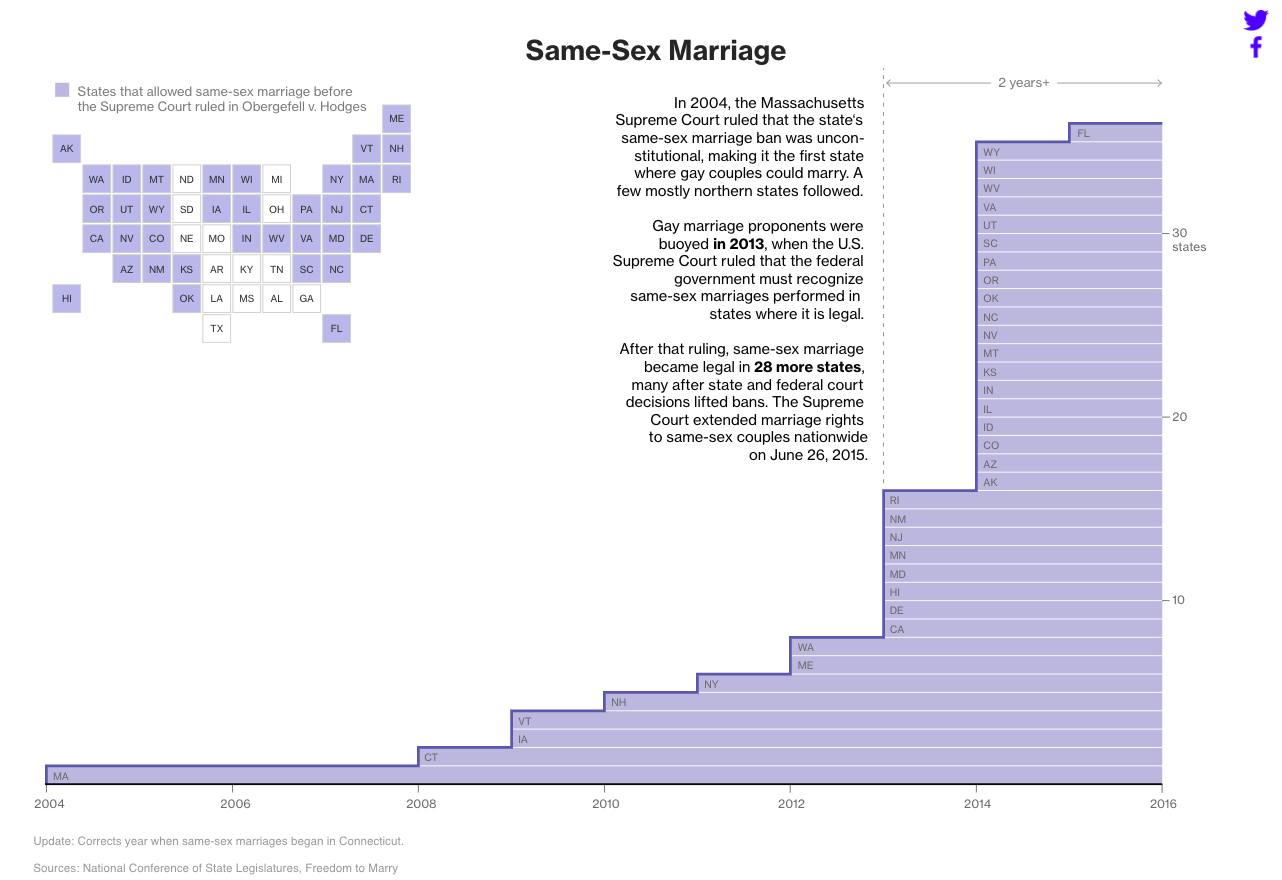 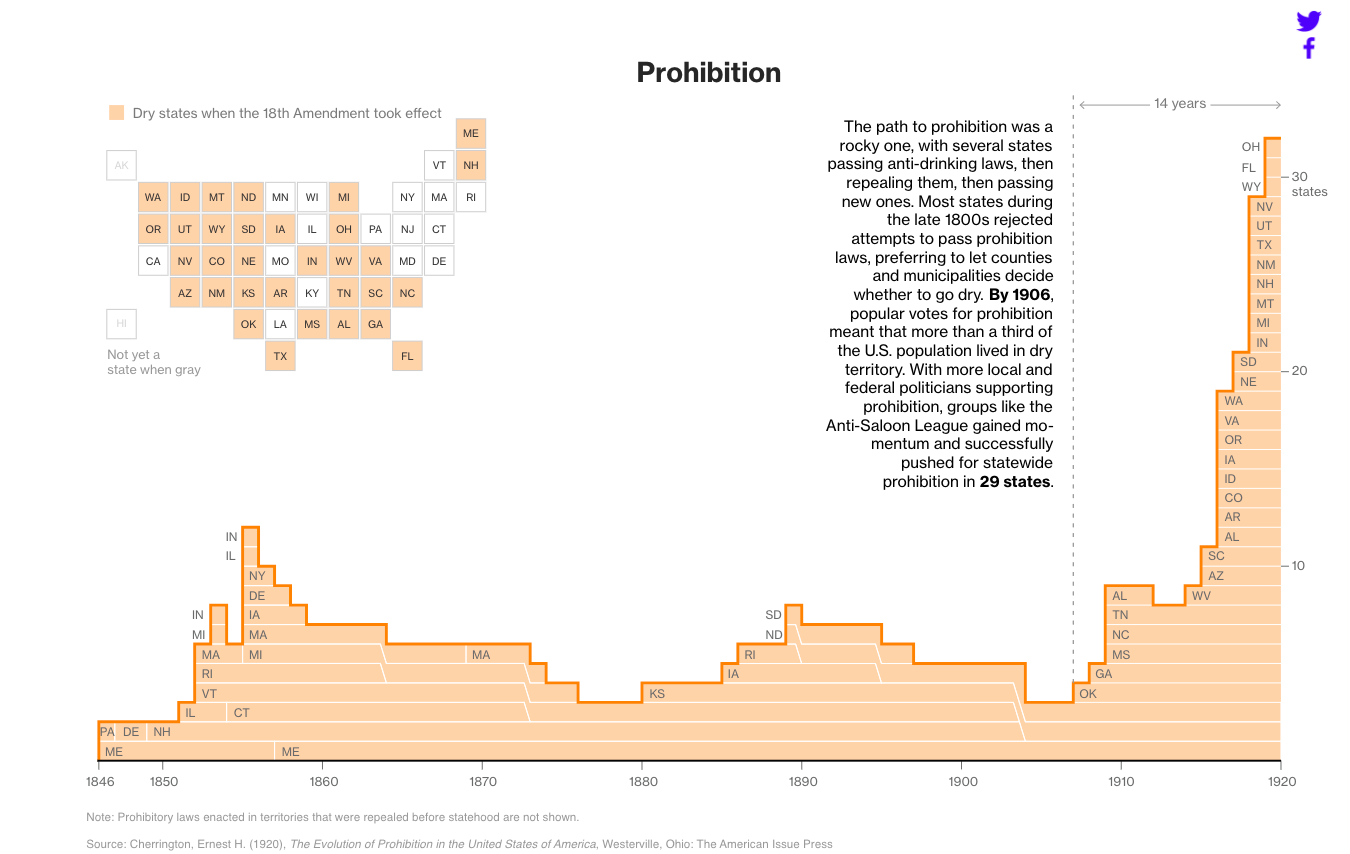 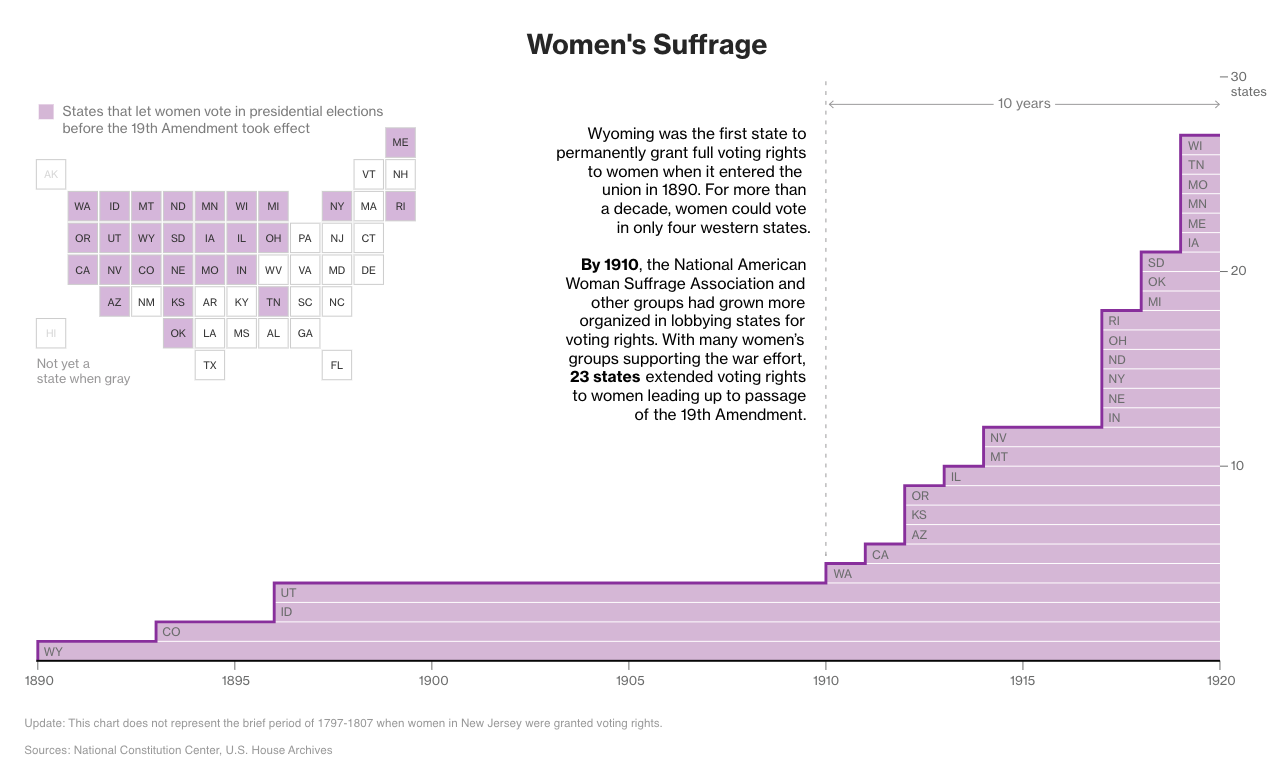 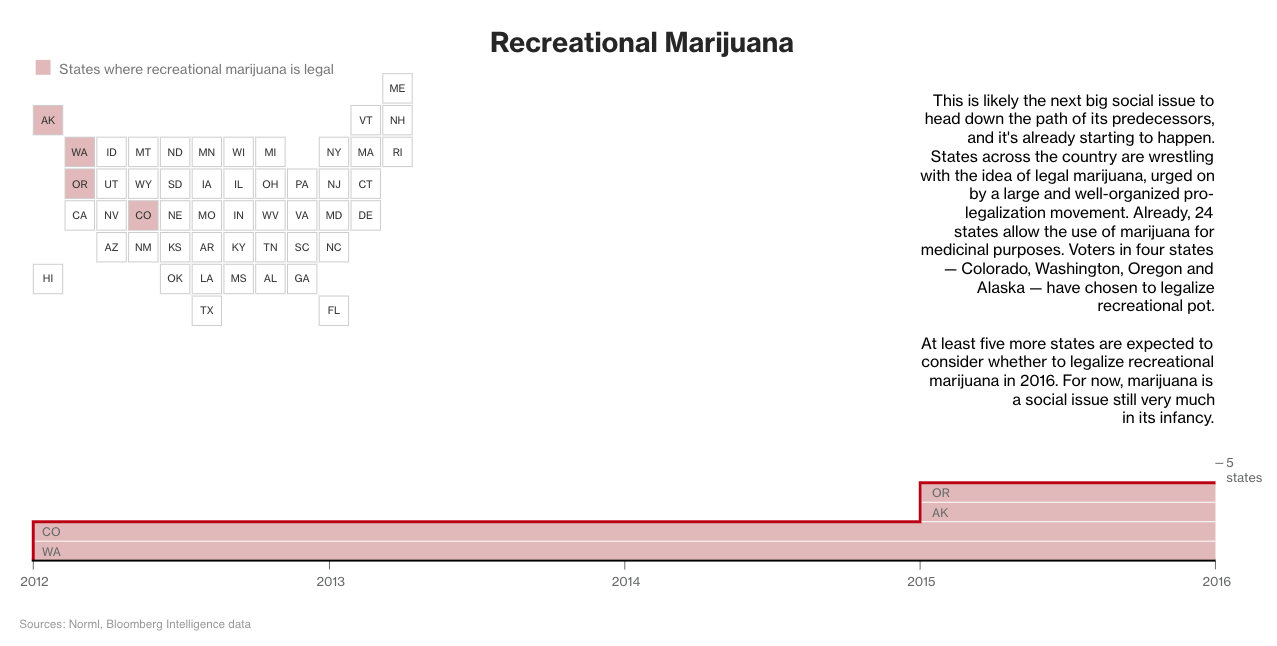 Ownership America is building a hub for volunteer and activist training in communities across the country, cultivating and resourcing a coordinated but decentralized volunteer base with the tools, training, and resources to educate themselves and their communities on issues pertaining to wealth inequality and capital ownership. There is no success in a movement without trained, networked, and empowered volunteers, and there is no scale in a movement that does not share the long-term aim of equipping local citizens with the tools to lead the change in their own communities.