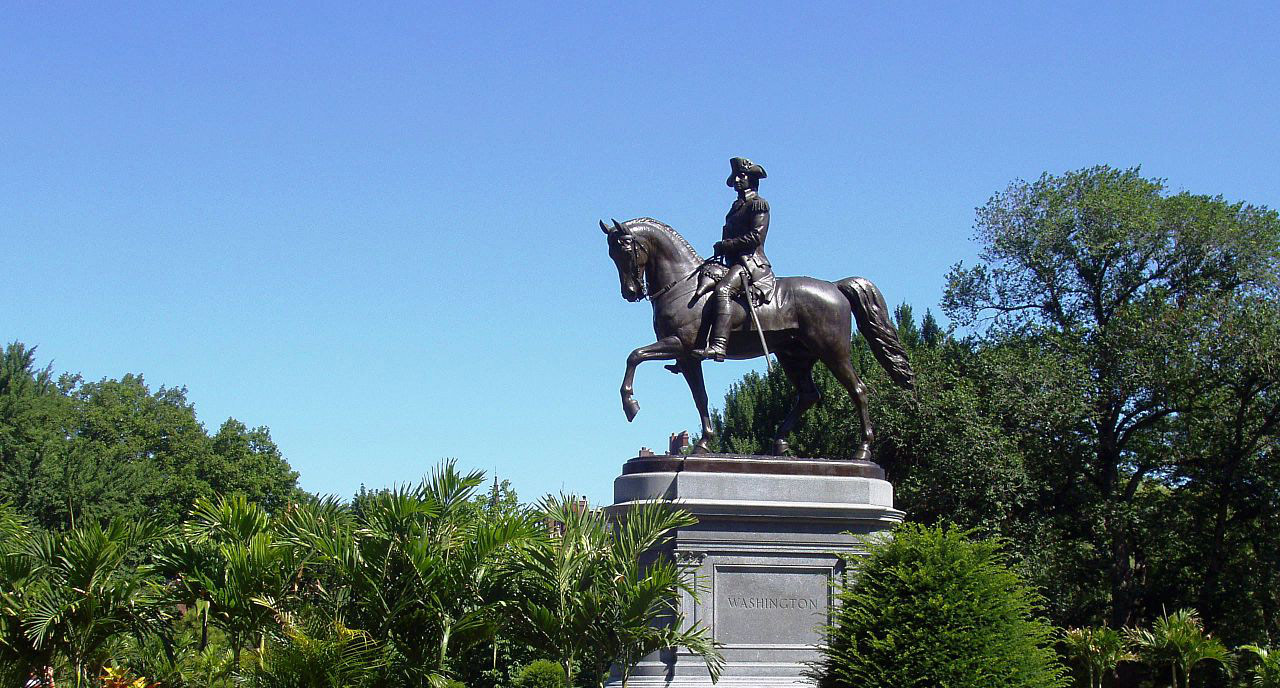 At their quadrennial state Platform Convention on September 25th, Massachusetts Democrats reaffirmed support for employee ownership in the approved 2021 Platform document, reiterating previous support expressed in the 2017 platform. Moreover, delegates overwhelmingly passed a platform resolution sponsored by Ownership America that expressed support for both ESOPs and worker co-ops and endorsed the pending “An Act To Enable the Massachusetts Center for Employee Ownership” (H.511 / S.261), which would create a permanent Massachusetts Center for Employee Ownership (MassCEO) in the Commonwealth’s Executive Office of Housing and Economic Development.

Ownership America leaders Michael Quarrey, Christopher Mackin, and Jack Moriarty all testified in front of a subcommittee of the Democratic Platform Committee to encourage support for employee ownership. The reception from committee members was enthusiastic, with responses from members including “Why don’t more people know about this? How can we get involved? Who could be against this?” Ownership America was pleased to see the committee members expand significantly upon the originally submitted resolution, tying employee ownership to their own values and expressing support in their own words. This is what engaging at the grassroots level is all about and is an example of Ownership America’s strategy to persuade those who are already highly politically active to join the coalition supporting employee ownership.

Massachusetts Democrats are the latest state party to include employee ownership in their official party platform. In 2020, the Texas ESOP Initiative led by Mike Hart of EEA Consulting Engineers had similar success with the Texas GOP state platform which ultimately included an endorsement of ESOPs. That Massachusetts Democrats and Texas Republicans both support employee ownership is demonstrative of the bipartisan coalition that the issue enjoys at every level of government.

Check out the resolution clip from the state convention below:

The Massachusetts Democratic Party platform can be found here: https://drive.google.com/file/d/1RZf7sCpTmuvgP4CkEuxdvhAUDxebRBML/view 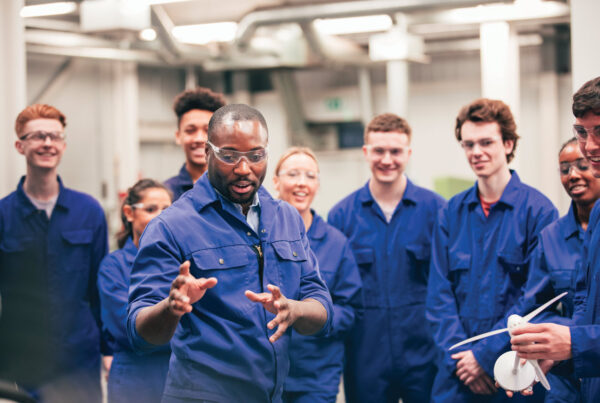 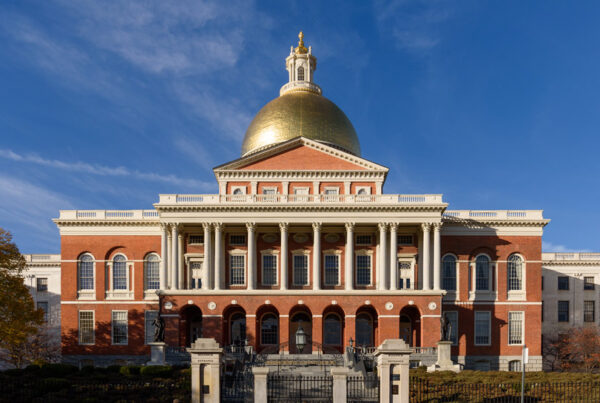 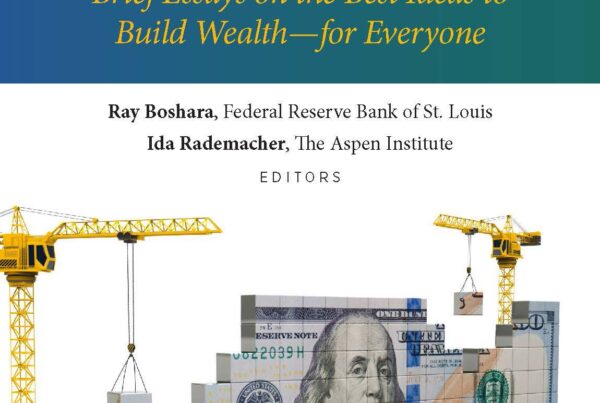