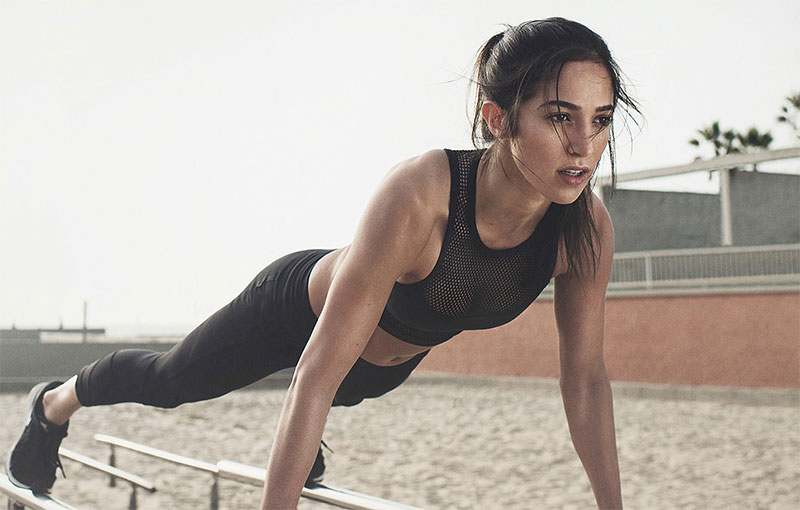 A new study from ESCA shows that millennials working at employee-owned companies are far better prepared for retirement than other working people of their age.

Millennial employee-owners also reported feeling more positive about their jobs. About 80% reported having a personal stake in the company’s success and 72% said they saw opportunities for their own growth in the business, compared to 41% and 50% respectively for their peers in other businesses.

The survey was conducted in July and August 2019 by John Zogby Strategies. It surveyed 402 non-ESOP and 203 ESOP millennial and Gen Z employees. For full results, click here. 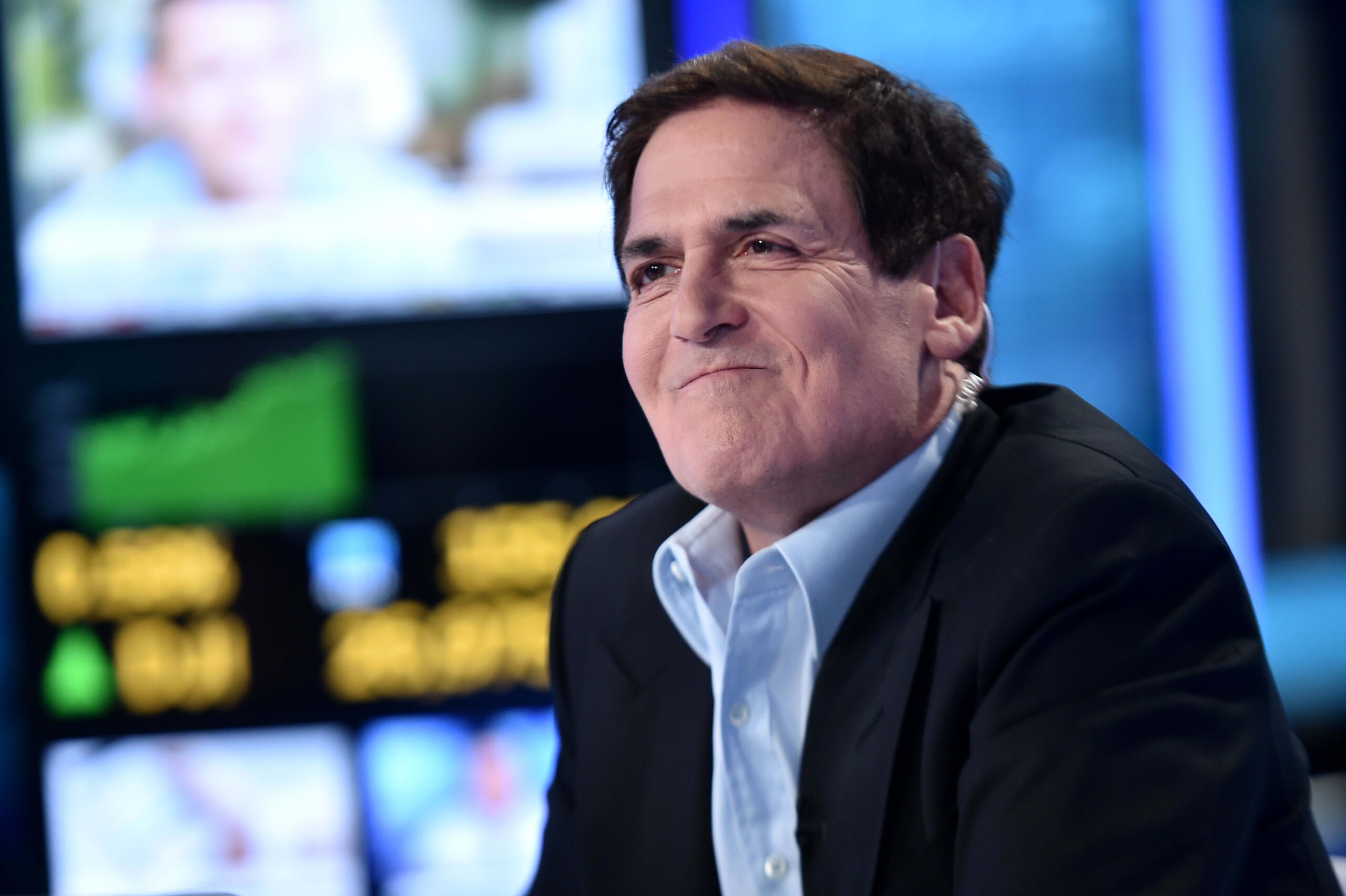 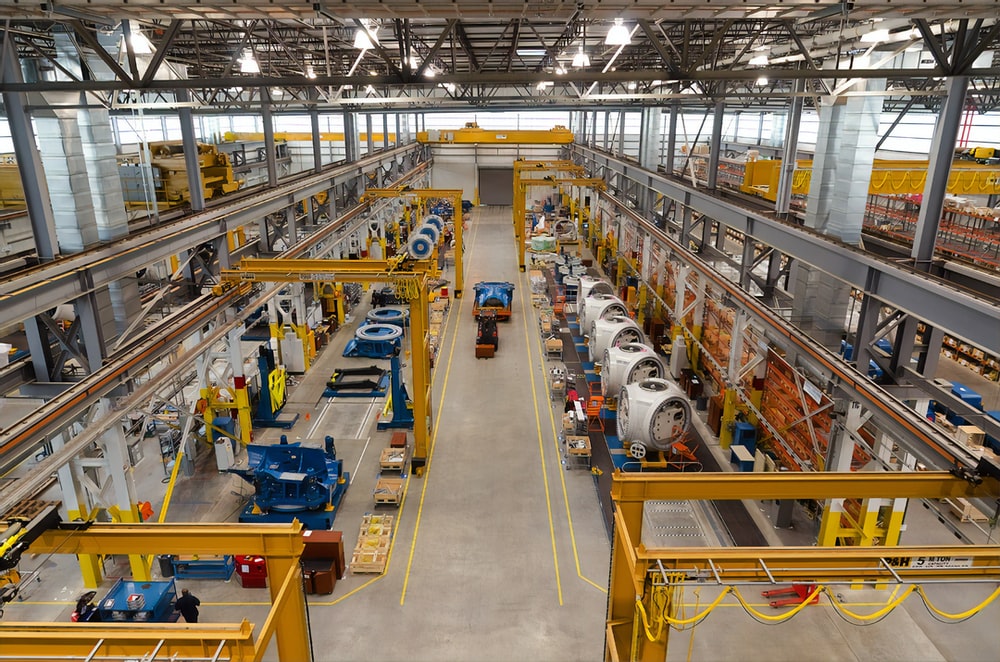