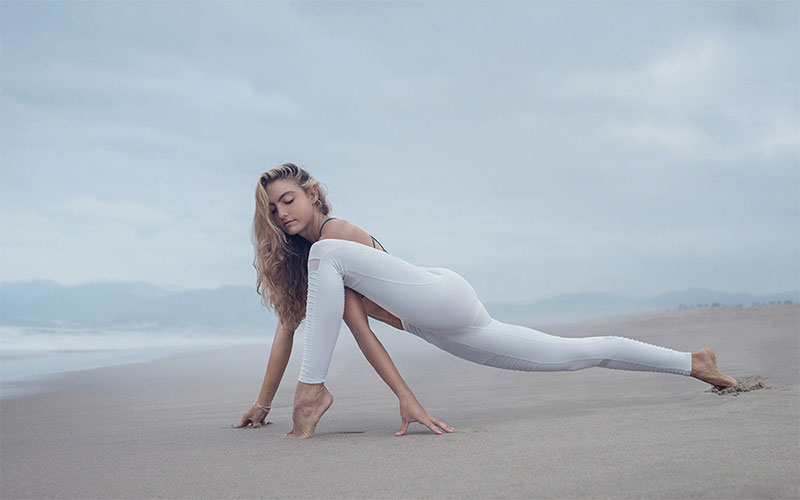 Jack Stack is on a roll. The iconic CEO of an iconic employee-owned enterprise—SRC Holdings, formerly Springfield Remanufacturing Corp., always known to customers and fans as just SRC—is ticking off his company’s accomplishments. “We have created about 4,000 jobs over the years. We have distributed close to $100 million to people who cashed out their stock. That money goes right back into the community.”

And SRC itself? “The company is worth $135 million. Earnings are the best they’ve been in a long period of time.” SRC, which in 1983 was a struggling castoff of International Harvester with 116 employees and sales of $16 million, now employs 1,400 people, includes 12 business units, and generates more than $600 million a year in revenue. Its stock value has grown from 10 cents to a split-adjusted value of $612.

But Stack and his colleagues aren’t finished. “We want to build a 100-year-old company,” he says.

Whew. With 65 years still to go, that’s quite an ambition, and most of us won’t be around in 2083 to see whether SRC makes it. But given the company’s track record so far, would you really want to bet against it?

Any business that wants to survive and prosper over a century or more faces countless challenges. It must adapt to changing markets and technologies. It must continue to attract and retain talented employees. It must survive the inevitable recessions. An ESOP company, of course, faces one additional difficulty, and it’s a big one: the need to buy the shares of retiring employees. The more successful the company, the greater this repurchase liability and the bigger the drain on the company’s cash.

But SRC seems to have overcome all these challenges at once, simultaneously developing a strategy for long-term survival and solving the repurchase conundrum. As Stack and other company leaders tell it, the system rests on three fundamental insights.

A business is more valuable than a product. Build a product and sell it, and you pocket a modest amount of money. Build a company and sell it, and you pocket a ton of money. SRC has developed or acquired more than 60 businesses over the years. Some failed; some are still struggling; but many have been wildly successful. Of that latter group, several are still around—Newstream Enterprises, for example, which is a $100 million entrant in the packaging, kitting, and distribution business. But many others were sold. Two joint ventures with John Deere, for instance, were sold to Deere just prior to the last financial crisis. Result: SRC entered the Great Recession with a strong balance sheet and plenty of cash to buy out any departing employees.

Starting and acquiring businesses has another great virtue: it offers talented leaders an opportunity to expand their horizons and eventually run their own shows. “We had some great people who wanted to go places,” says Stack, “and we had to create places for them to go.” SRC often buys business that are in adjacent markets, then assigns up-and-comers in its own organization to run those businesses. It also invests in homegrown startups, typically in return for a chunk of the equity, and usually buys out the founder once the business gets off the ground. SRC is “known for its skunkworks projects,” says Rich Armstrong, head of a company division and a member of the investment council. “They give young talent a chance to experiment.”

There’s no substitute for operational excellence. Several years ago, a large Japanese manufacturer decided to move its remanufacturing operation from Lexington, Kentucky, to southeast Asia. The plant manager called Stack, saying that his 90 employees were about to lose their jobs, and would SRC be interested in stepping in? SRC was. Back then, the plant served only its parent company and did about $14 million a year in revenue. Today, SRC Lexington remanufactures heavy-equipment components for a diverse roster of customers and brings in about $40 million in revenue.

The key to SRC’s operational excellence, of course, is the world-famous open-book management system known as the Great Game of Business. Employees learn the basics of their unit’s finances. They track and forecast key numbers. They take part in the company’s system of high-involvement planning. The result is that people throughout the organization learn to think and act like the owners they are. When SRC sets up a joint venture with the likes of Deere or CNH Global, explains executive vice-president Scott Dalenberg, it usually relies on its large-company partner to provide sales and distribution capabilities. SRC’s job is operations. “We bring the structure—our open-book management system,” he says. “That’s what makes the difference in the plant.”

Tomorrow is key—and tomorrow may be ten years away. “We are not living in the present,” says Stack firmly. “We are living five to ten years out. My business job today is 90 percent about 2021, 2022, 2023.” SRC knows that there will be periodic recessions in all of its businesses. But the company sees recessions as more opportunity than threat—an opportunity to acquire assets and businesses at bargain-basement prices. So it deliberately builds up a large cash cushion in anticipation of the next downturn. Following this strategy, the company developed a ten-year plan in 2009 to stockpile $100 million in cash. Today, nine years later, it has $86 million for this purpose on its balance sheet, and it is already looking into investment opportunities for when the economy next heads south.

This carefully timed cycle of investment in businesses and eventual sale (of many of them) provides SRC with exactly what any successful employee-owned company needs: a rich source of cash that can be drawn on whenever necessary. SRC also extends the strategy to other assets—real estate, for instance. Like savvy pension-fund managers, the company’s executives make sure they have the assets they will need to cover their repurchase obligations. That’s what has enabled SRC to buy out so many departing employee-owners and pour so much wealth into Springfield, Missouri, and the surrounding area.

Will this built-to-last, wealth-generating machine really endure for 100 years, as Stack and the others hope? There’s no way to know. But even if it doesn’t, SRC has already made the economic world a better place. 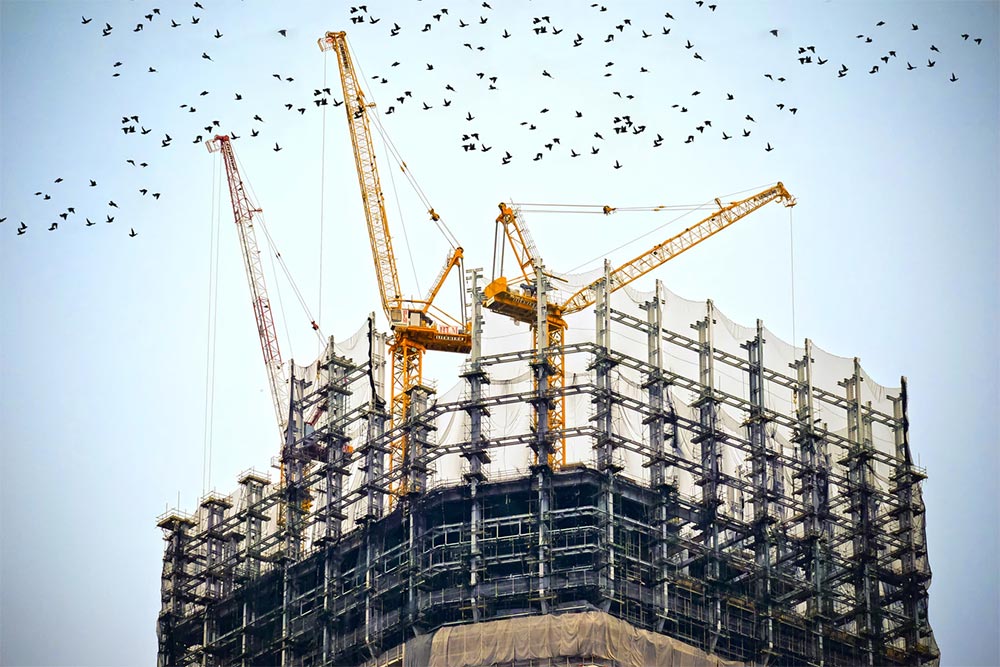 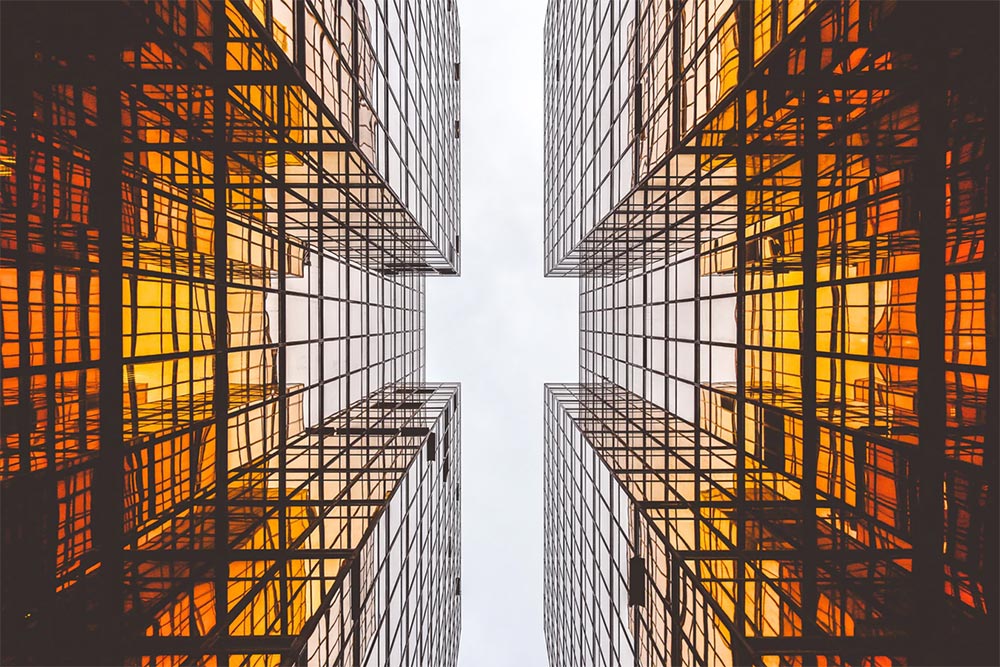 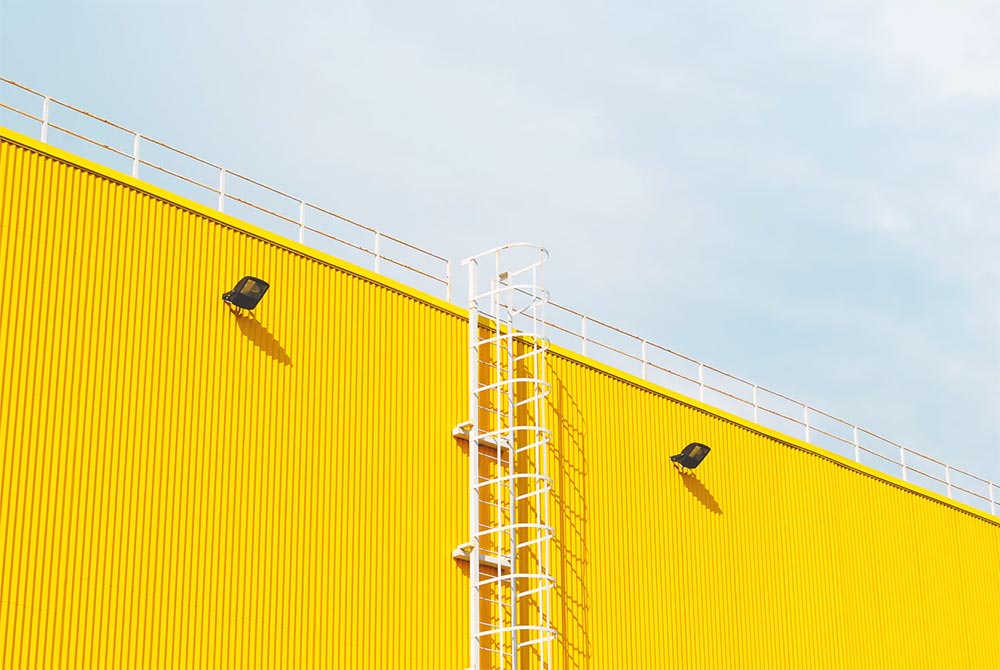